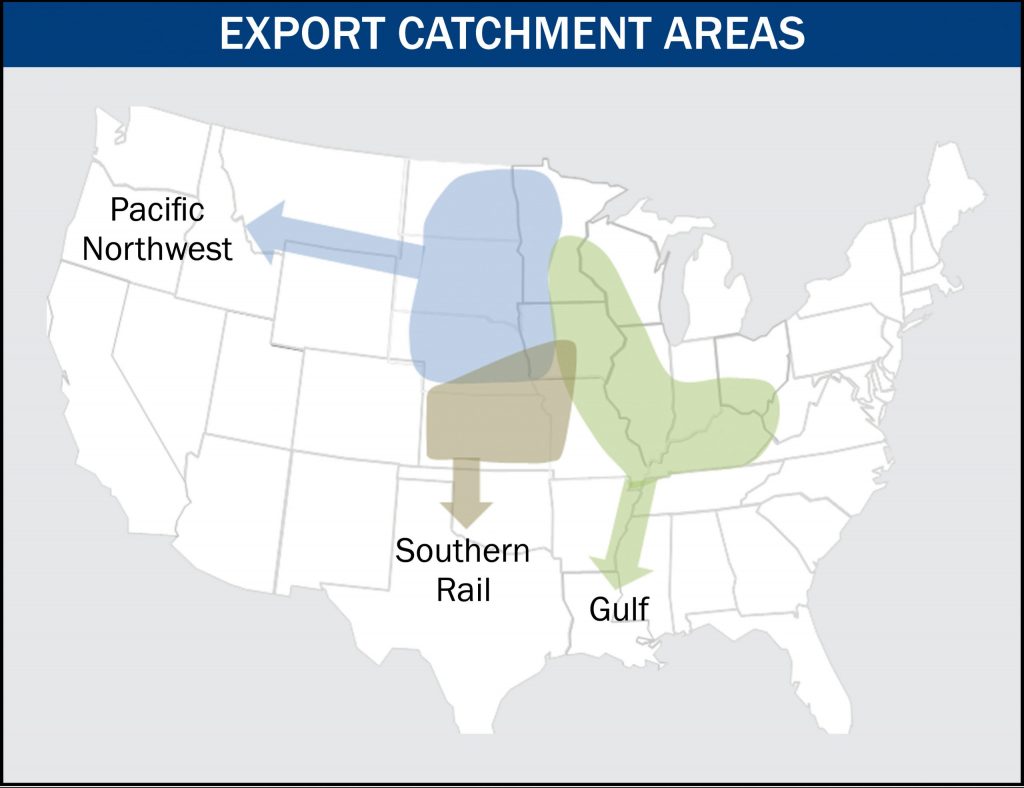 The key points for the survey design, sampling methodology and statistical analysis for this 2019/2020 Harvest Report are as follows:

Soliciting local grain elevators in the 12 states by email and phone provided the random selection process. Postage-paid sample kits were mailed to elevators agreeing to provide the 2,050-gram to 2,250-gram corn samples requested. Elevators were told to avoid sampling loads of old crop corn from farmers cleaning out their bins for the current crop. The individual samples were pulled from inbound farm-originated trucks when the trucks underwent the elevators’ normal testing procedures. The number of samples each elevator provided for the survey depended on the targeted number of samples needed from the ASD along with the number of elevators willing to provide samples. However, each sampling kit mailed to the participating locations contained bags to collect a maximum of four samples to ensure geographic variation in the samples collected. A total of 623 unblended corn samples pulled from inbound farm-originated trucks were received and tested from local elevators. The participating elevators indicated that these samples were pulled from inbound farm-originated trucks from August 30 through December 3, 2019, by writing the collection date on each sample bag.