The USGC chairman appoints A-Team leaders each July in association with the Council’s annual Board of Delegates meeting.

A-Team leaders are charged with communicating the actions of their A-Teams to the Board of Directors. Each A-Team consists of representatives of the Council membership, as well as a Council Board liaison and a USGC staff liaison. A-Team members serve two-year terms and meet twice annually, plus additional times via conference call or in person as determined by each team.

The appointed leaders are as follows: 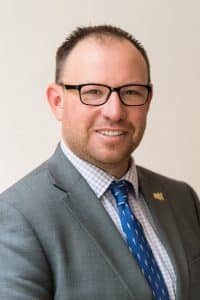 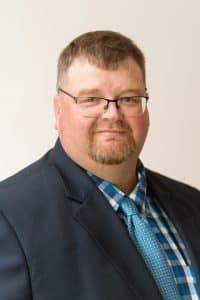 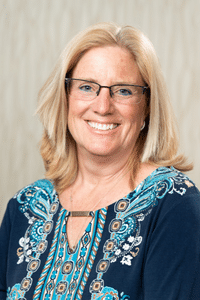 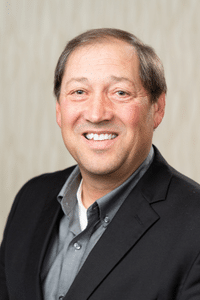 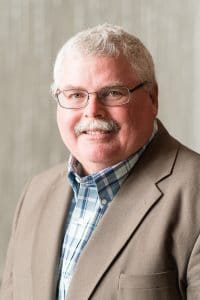 Advisory Teams The Council's Work
Back to Top