Vietnam is one of the fastest growing feed markets in the world. It is a major buyer of corn and, historically, distiller’s dried grains with solubles. It is also forecast to become the world’s largest per capita consumer of pork by 2020.

Vietnam is also a potential buyer of ethanol, slated to implement a nationwide E5 blending rate for its most widely-used fuel grade in 2018, moving to E10 by 2020. 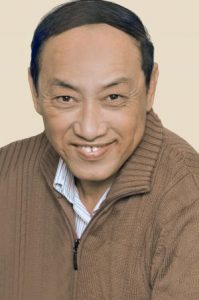