The key points for the survey design, sampling methodology and statistical analysis for this 2018/2019 Harvest Report are as follows: 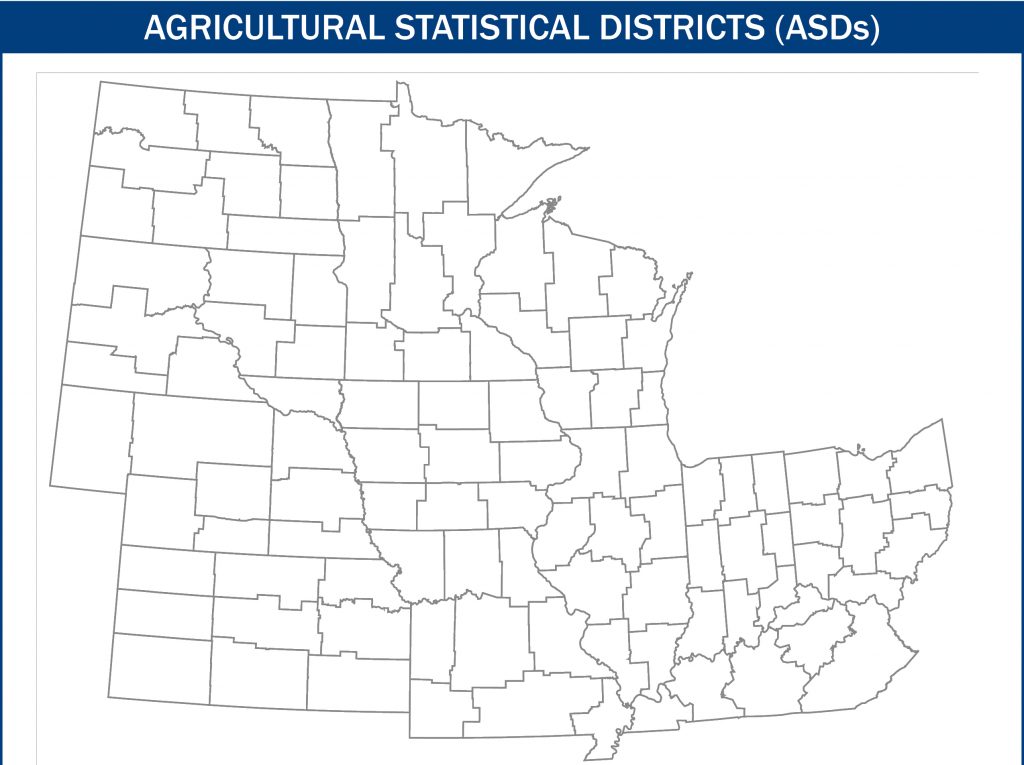