Export Exchange is a biennial educational and trade forum for U.S. feed grains that hosts attendees from both the U.S. and stakeholders from various countries organized into 21 USGC trade teams. The teams met with U.S. suppliers and got a chance to learn about current supply and demand for U.S. feed products.

Because of their participation in the event, Mexican team members confirmed purchases or started firm negotiations to buy a total of 194,000 metric tons of corn, 37,000 tons of DDGS and equipment related to the feed industry. These purchases had a combined value of $45.9 million.

One of Mexico’s largest cattle producers reported after the event that he purchased 22,000 tons of U.S. DDGS from a new supplier he met at the event. The valuable information and direct access to suppliers at this event enabled another company to secure more DDGS, which in turn, increases efficiencies in its cattle operation and to its customers.

The Council invested $80,000 of MAP funds in sponsoring the participation of these 12 participants to Export Exchange 2018. With all sales initiated or finalized at this event valued at $45.9 million, this produced a return on investment (ROI) of $574 per every $1 of MAP invested. 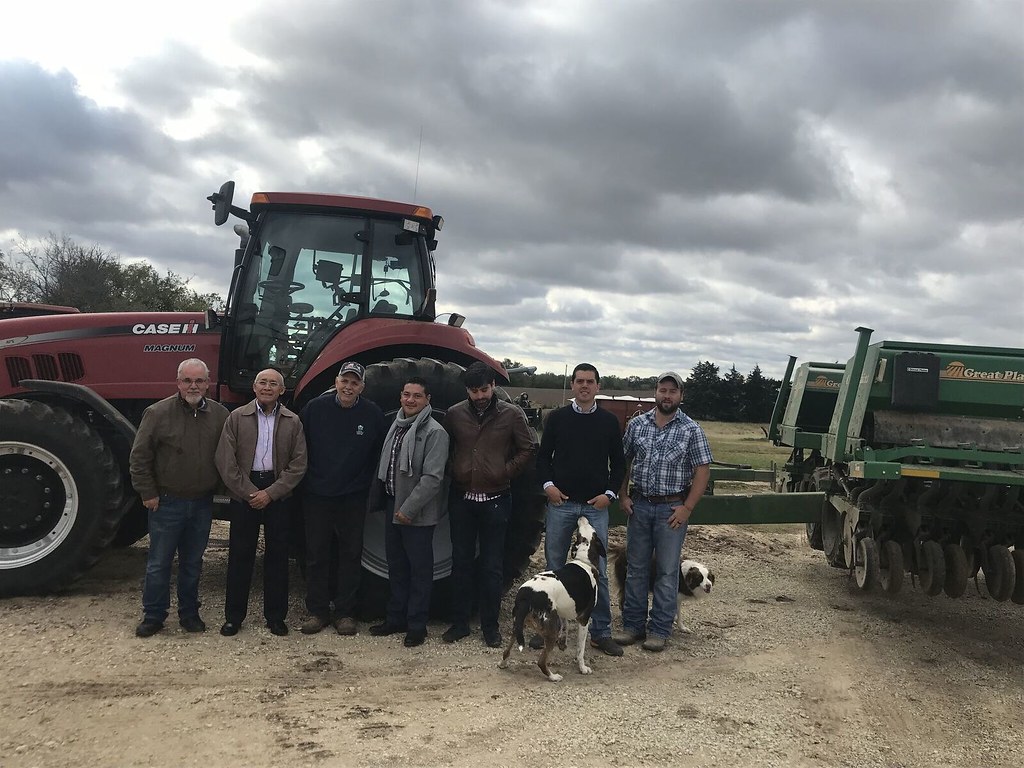