Using Market Access Program (MAP) funds, the U.S. Grains Council’s (USGC’s) Western Hemisphere office hosted a team of 35 Latin American participants to travel to the United States to attend the 2018 Export Exchange conference in Minneapolis and participate in pre- and post-tours to the states of Minnesota, Louisiana and Texas. While pre- and post-tours allowed participants to learn about the U.S. export system and to have a better understanding of DDGS production, Export Exchange connected the buyers with U.S. suppliers.

During Export Exchange, one participating Central American company purchased 45,000 metric tons of corn, worth $7.245 million, around 36 percent of their annual corn needs. Another company headquartered in Guatemala with feed and livestock operations purchased 600 tons of corn gluten meal, worth $420,000.

The South American 21-member team hosted representatives from 16 different companies, including the largest commercial feed producers in Colombia and the largest broilers and pork producers in Peru. Nine of the represented companies reported purchases of U.S. corn and DDGS during and following the conference: 145,0000 tons of U.S. corn worth $23.5 million, and 18,500 tons of DDGS worth $3.4 million.

Export Exchange and its pre- and post-tours are a powerful platform for the Council’s ongoing promotion in key growing markets for grains exports. It fosters stronger relationships with and among buyers in the region; allows the Council to convey messages about competitiveness and reliability of the U.S. export system; connects relevant players from foreign markets with U.S. sellers; and generates sales.

The Council invested $94,338 in Market Access Program (MAP) funds in the Latin American Export Exchange teams. As a result, sales worth $34.6 million were generated, with a return on investment (ROI) of $366 per $1 of MAP funds invested. 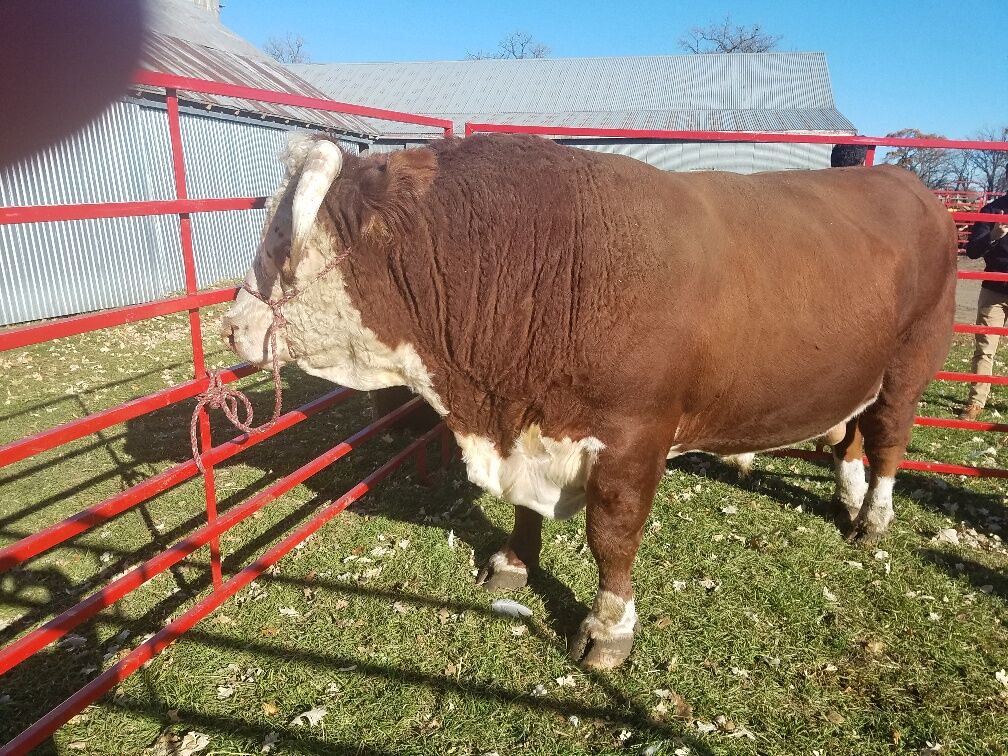