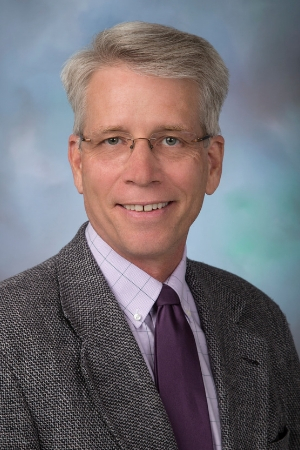 Kurt Shultz is the senior director of global strategies for the U.S. Grains Council, a non-profit organization that promotes the global use of U.S. barley, corn, sorghum and related products including ethanol and distiller’s dried grains with solubles (DDGS).

In this role, Shultz is responsible for the development of long-term planning in support of the Council’s domestic and international operations. He oversees strategic planning, program evaluation and special projects, among other assignments.

Shultz joined the Council in 1999 at the headquarters in Washington, D.C., as the manager of international operations for the offices based in Latin America, Africa and the Mediterranean and the Middle East. In addition, he managed the Council’s Latin America marketing program activities upon the closure of the regional office in 2001.

In 2003, Shultz assumed the position of regional director for the Council’s office in Africa and the Mediterranean, based in Tunis, Tunisia. Shultz later served as the regional director of the Americas, based in Panama, where he was responsible for carrying out market development and trade activities in the Western Hemisphere on behalf of the feed grains and export community.