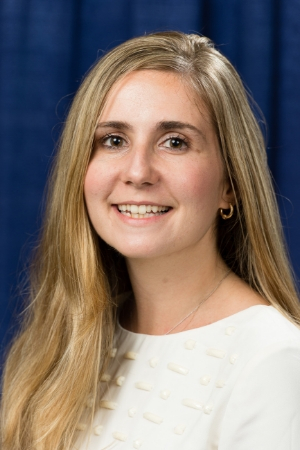 Heidi Bringenberg serves as the country director in Mexico for the U.S. Grains Council, a non-profit organization that promotes the use of U.S. barley, corn, sorghum and related products worldwide. In this capacity, Bringenberg works plans, coordinates, and executes the Council’s programs in Mexico, including, but not limited to, marketing, trade servicing and government relations program.

Bringenberg joined the Council in 2012 as the international operations coordinator before being promoted to manager of global programs just a year later. In 2016, she moved on to become the assistant director in the USGC Mexico office and was promoted further to become the country director in 2022. Prior to the Council, Bringenberg interned for the cultural office of the Embassy of Spain as the cultural services intern. In this capacity, Bringenberg translated documents, planned Spanish cultural appreciation events in DC, and assisted in the embassy’s outreach strategy.