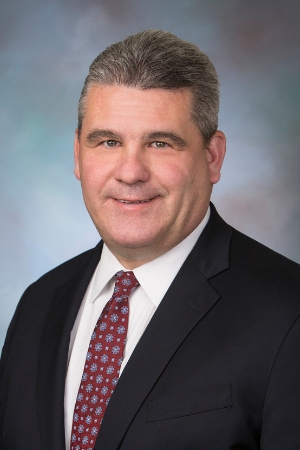 Cary Sifferath serves as the senior director of global programs for the U.S. Grains Council, a non-profit organization that promotes the global use of U.S. barley, corn, sorghum and related products including ethanol and distiller’s dried grains with solubles (DDGS). In this capacity, Sifferath is responsible for oversight of the Council’s 10 international offices and all worldwide programs.

Sifferath has held various positions within the Council since joining in 1993. From 1993 to 1995, Sifferath was the manager of international operations/Asia at the Council’s Washington, D.C., office. He was responsible for managing all programs within the Asia region.

From 2001 to 2008, Sifferath served as the senior director in the Council’s Tokyo, Japan office and carried out market development and trade activities in Japan.

From 2008 to 2010 he was the senior director in the Council’s Beijing, China office. During this time, he managed the Council’s market development programs and office operations in China.

Before joining the Council in 1993, Sifferath was a district sales manager for Kent Feeds, Inc., of Muscatine, Iowa.