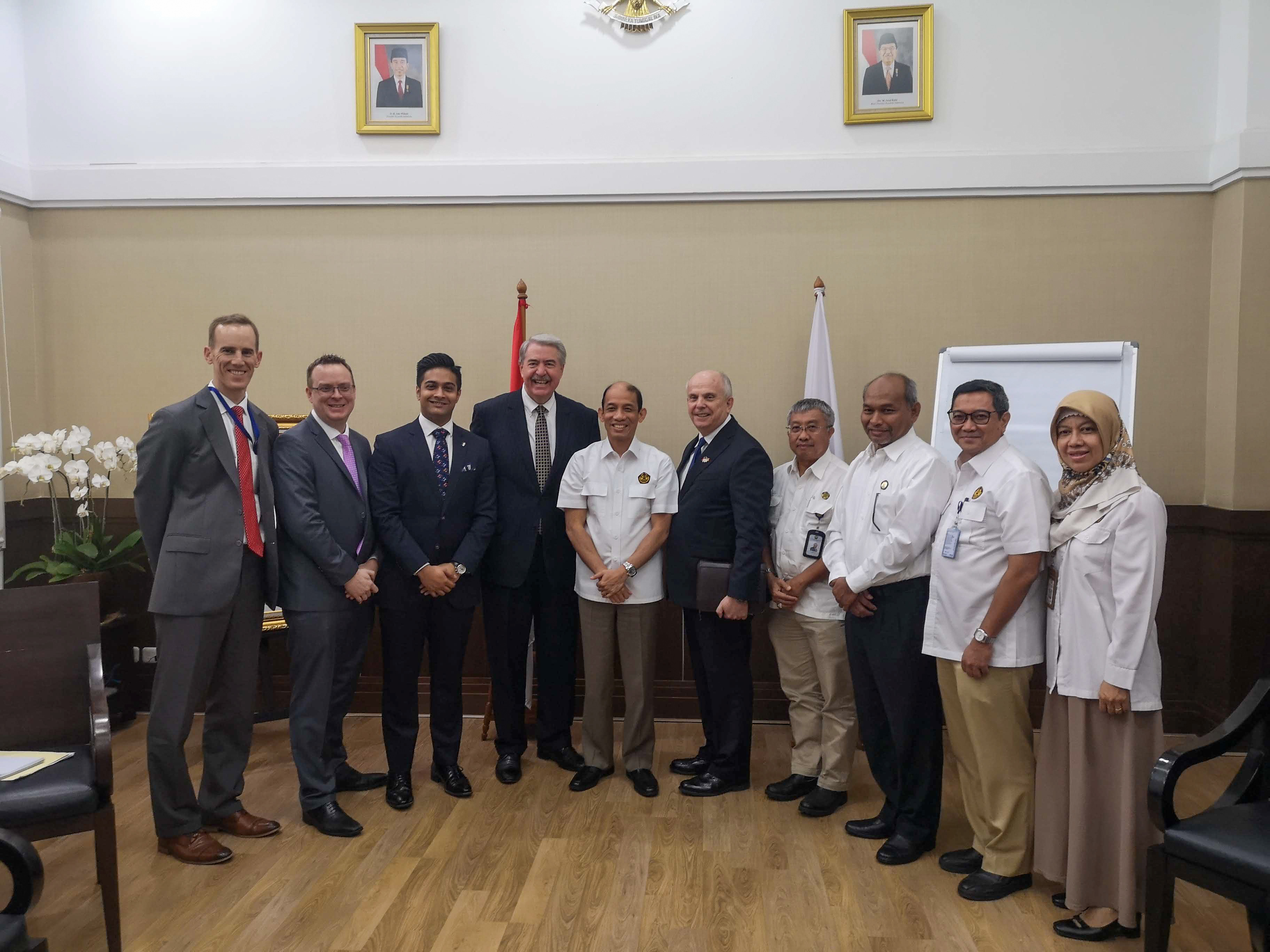 While in Indonesia in late September, U.S. Department of Agriculture (USDA) Under Secretary for Trade and Foreign Agricultural Affairs Ted McKinney met with Alcandra Tahar, Deputy Minister of Energy and Mineral Resources, to discuss the contribution of U.S. ethanol to Indonesia’s energy needs.

Indonesia is shouldering a record deficit for petroleum products, attributed to gasoline imports for heavily subsidized fuel. The USDA meeting centered around the opportunity to import ethanol and blend gasoline domestically to reduce this burgeoning trade deficit, and the Ministry of Energy and Mineral Resources was open to further discussion on trade economics and the infrastructure needed to support biofuels.