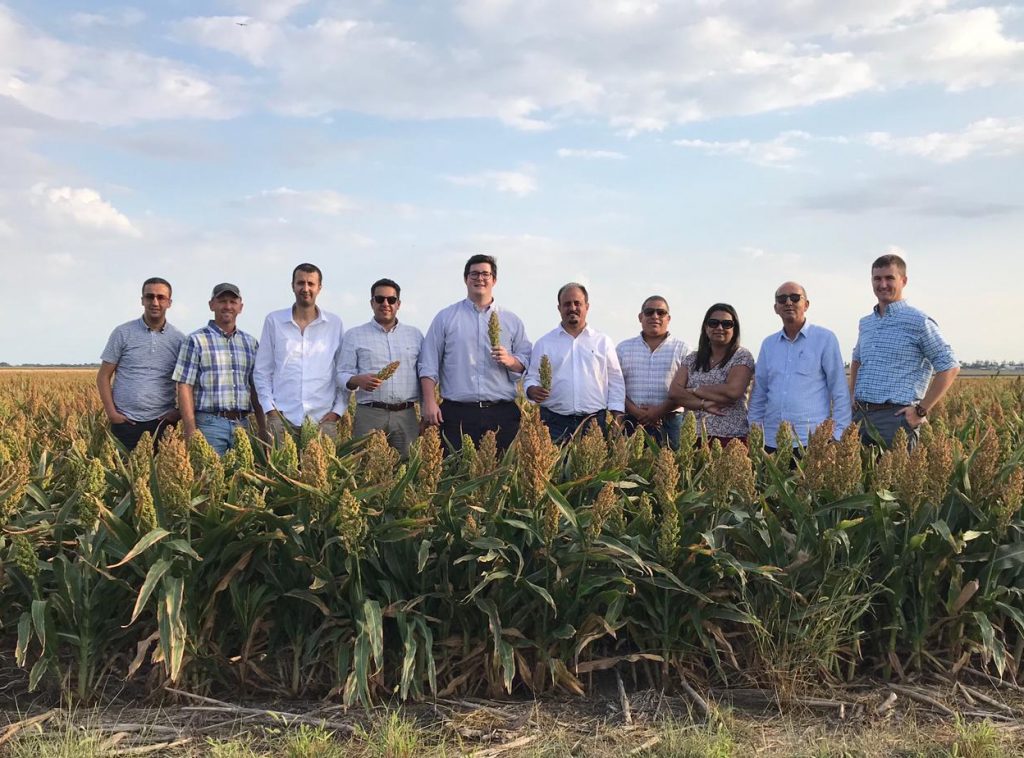 Five trade teams took to the roads around Export Sorghum to experience sorghum production and the value chain firsthand while developing relationships with U.S. sorghum farmers and suppliers. 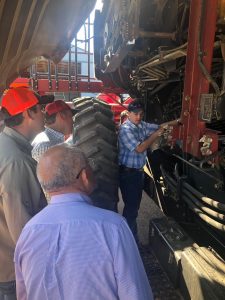 Export Sorghum was a one-day, educational conference on August 26 in Dallas,Texas, organized by the United Sorghum Checkoff Program, in coordination with the U.S. Grains Council (USGC), Kansas Grain Sorghum Commission and Texas Grain Sorghum Producers Board. 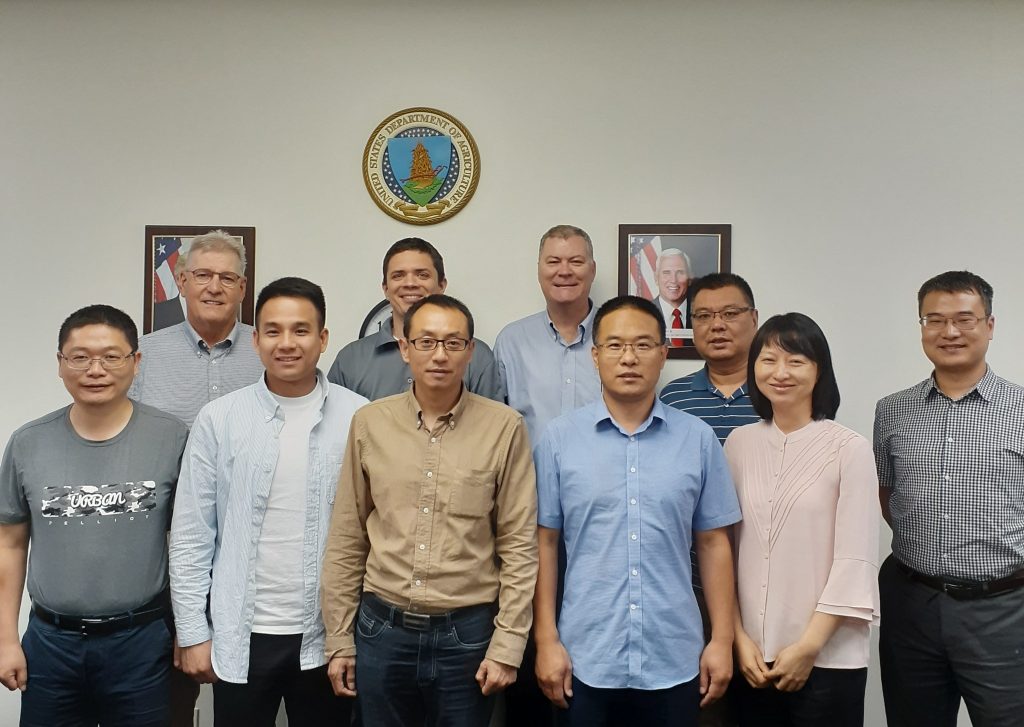 Before and after the event, meeting attendees divided into five different trade teams that put these discussions in perspective. Trade team members represented eight countries that are currently purchasing or are interested in U.S. grain sorghum. A Chinese team expressed their continued interest in U.S. sorghum and their desire to maintain partnerships with U.S. suppliers for future business. 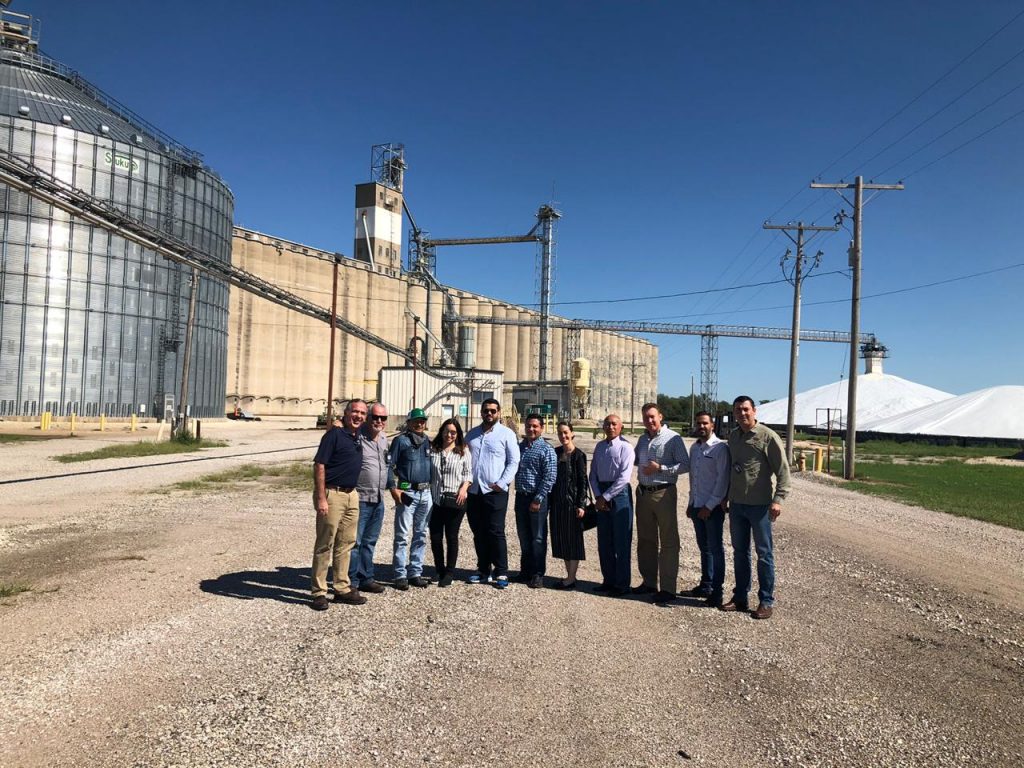 Team members included international grain buyers from major U.S. sorghum-importing countries. The Mexican delegation had a large representation and was able to meet with many U.S.-based cooperatives to work on a direct sales initiative, funded in part by the U.S. Department of Agriculture’s Agricultural Trade Promotion (USDA’s ATP) program. 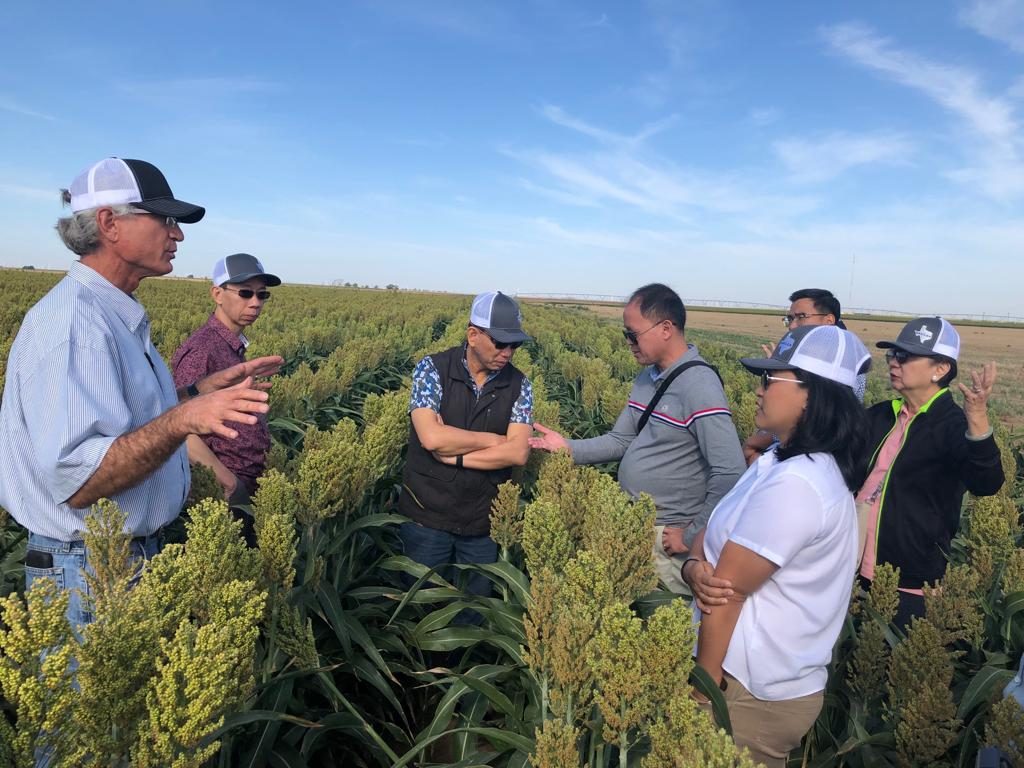 Buyers and end-users from potential new markets for U.S. sorghum also gained insights into the quality and function of U.S. sorghum. Team members from the Philippines and Myanmar learned how they can source similar sorghum quality from the United States as they can from competing supplies in Australia, broke down a misconception surrounding tannins, and connected with sorghum suppliers able to trade into Southeast Asia. 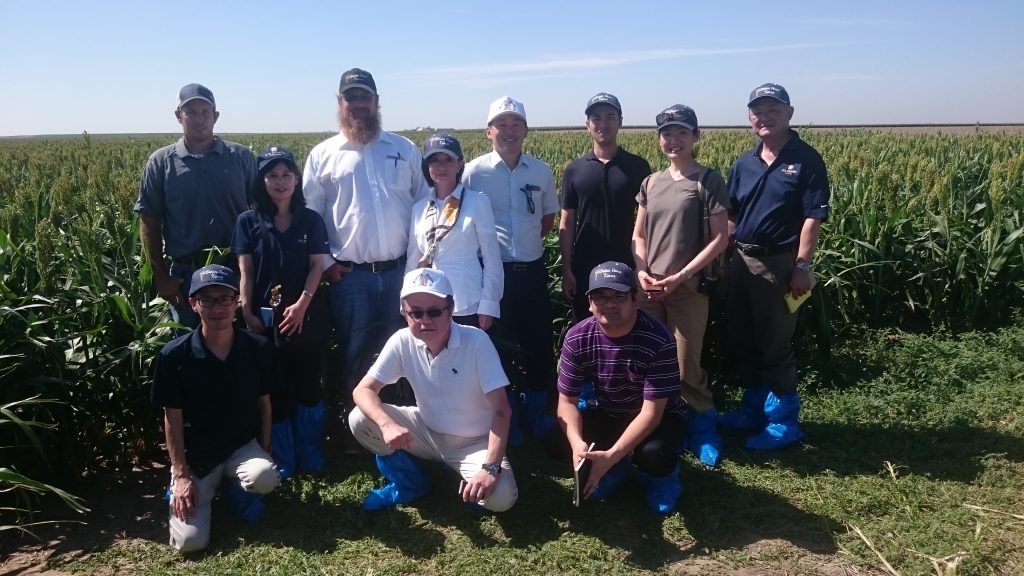 New and existing customers of sorghum for food also participated in the event. A team of Japanese food sorghum users saw sorghum for the first time in the field and jumped in the cab of a combine. The visit to U.S. sorghum farms provided assurance in the production practices employed in the field, including how harvested sorghum is handled and cleaned. 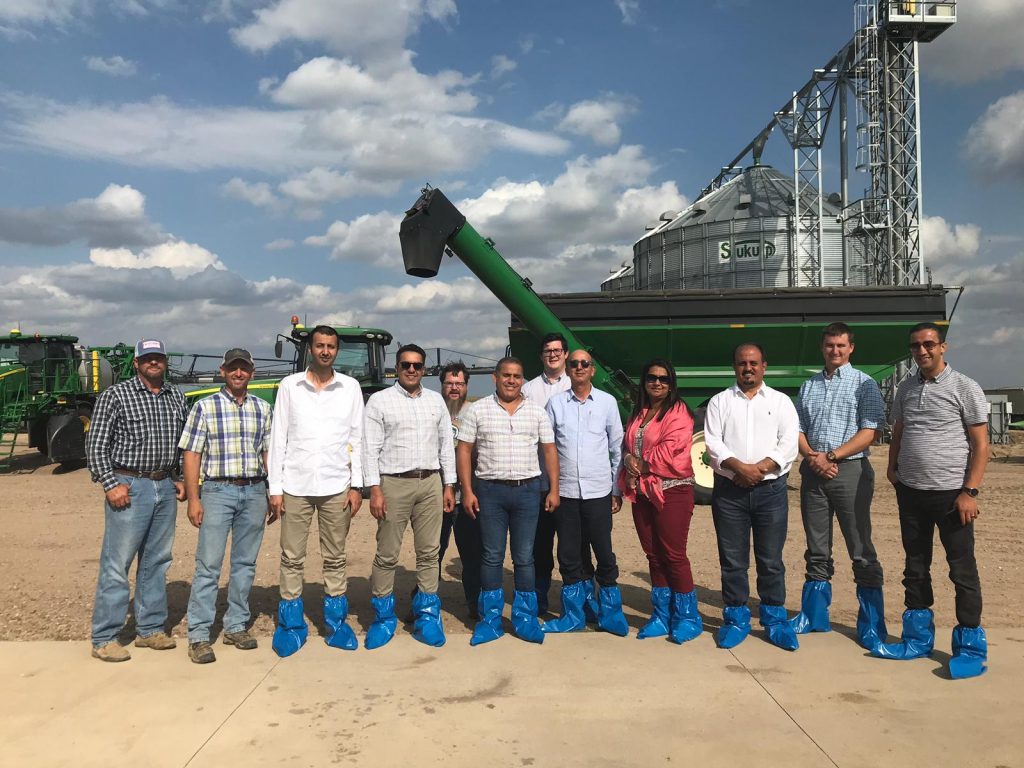 The trade teams showcased the U.S. grain value chain to these decision-makers and users. Team members from Morocco and Saudi Arabia explored the U.S. grain transportation system from the farm to grain elevators to export terminals in the Gulf of Mexico. 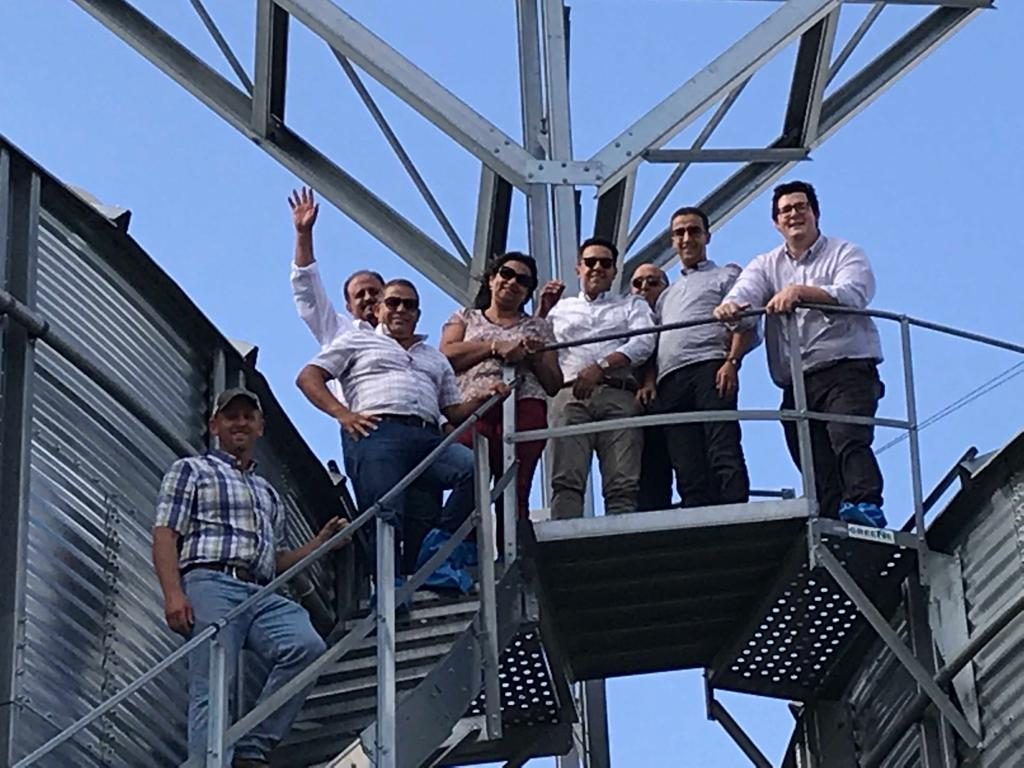 The personal experience during a trade team provides a larger degree of comfort and confidence in the quality, reliability and value in U.S. origin when making purchasing decisions. These international buyers left the United States with the knowledge and connections needed to improve the flow of sorghum globally for U.S. farmers.