The U.S. Grains Council has been active in South Korea since opening an office in Seoul in 1972, and the country remains one of the United States’ most important export markets for coarse grains and co-products.

USGC/Korea programs have been instrumental in the growth of animal agriculture and corn processing industry. The impressive growth of Korean economy and achievement of agricultural industry has enabled the Council to engage in a complete range of initiatives, including value-added product promotion and biotechnology education as well as working with industry and government to promote open market policies. 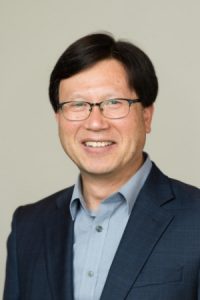 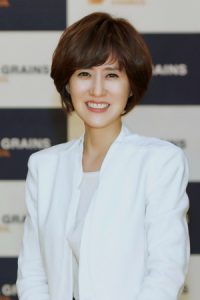