The U.S. Grains Council’s presence in Colombia is a testament to the importance of this market today and its growth potential in the coming decades.

Since the U.S.-Colombia Trade Promotion Agreement entered into force in May 2012, corn exports to Colombia have set a new record every subsequent year.

According to a recent study of the Colombian market by the Council, the country’s Colombia’s feed imports are likely to continue to expand significantly faster than historical trends have suggested. There is also significant potential for ethanol sales to Colombia. 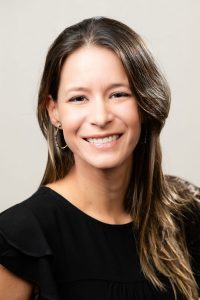 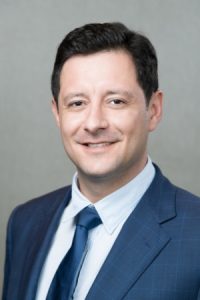