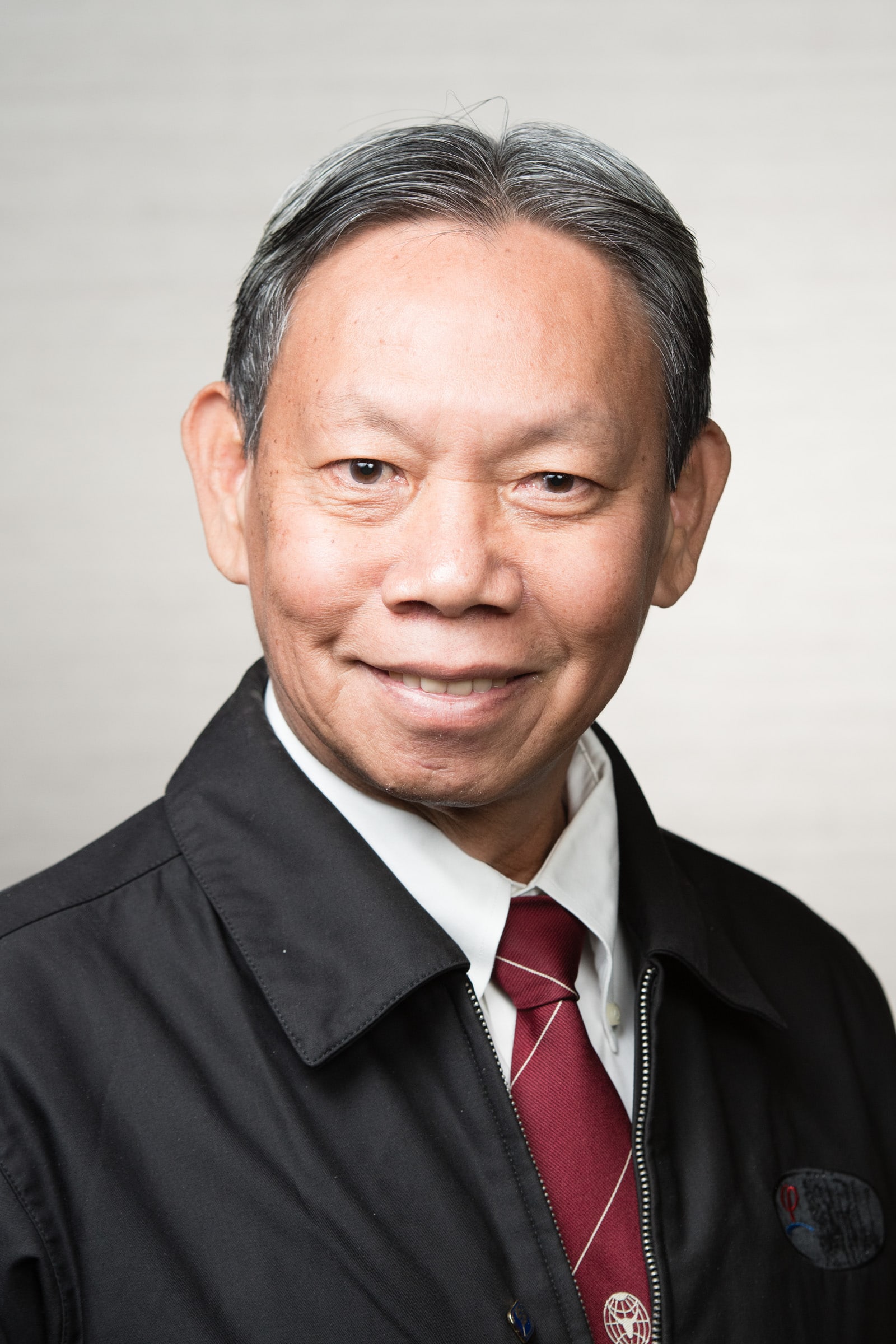 Dr. Budi, a well-known animal production and feed mill expert in Indonesia, is currently a Technical Consultant for the U.S. Grains Council. Dr. Budi received his undergraduate training in Agriculture from Bogor Agricultural University, followed by Master of Science from the same University. He then spent several years obtaining a Masters of Applied Science and a PhD from the University of New South Wales in Sydney, Australia. He conducted his post-doctoral work in Animal Nutrition at the University of Arkansas. He has worked as a research scientist at Department of Agriculture, Indonesia for 32 years and received a consulting job with ASA IM before joining the Council in 2005 to cover technical services in South East Asia. Dr. Budi has many research interests including raw material quality control, development of alternative ingredients, processing of animal feed, animal nutrition and feed mill management. In the last few years he has traveled extensively to several countries in South East Asia and other countries (China, India, and Bangladesh) to deliver talks, teach seminars and conduct workshops.

Contact the Southeast Asia regional office to be in touch with Budi Tangendjaja.