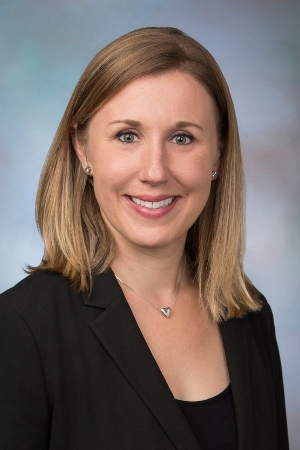 Kimberly Atkins serves as the vice president and chief operating officer (COO) for the U.S. Grains Council, a non-profit organization that promotes the global use of U.S. barley, corn, sorghum and related products worldwide including ethanol and distiller’s dried grains with solubles (DDGS). In this capacity, Atkins oversees the daily operations and management of the Council including oversight of the Council’s strategic plan.

Atkins worked for the Council from 2005 to 2011, serving in roles including communications coordinator, executive assistant and manager of international operations. From 2011 to 2012, she served as the consulting projects manager for World Perspectives Inc., a Washington, D.C., based agricultural consulting firm. She returned to the Council in 2012 as director of global programs.

Atkins is a graduate of the University of Montana and holds a degree in political science and communication studies. She grew up on a barley, wheat and canola farm in northern Montana.