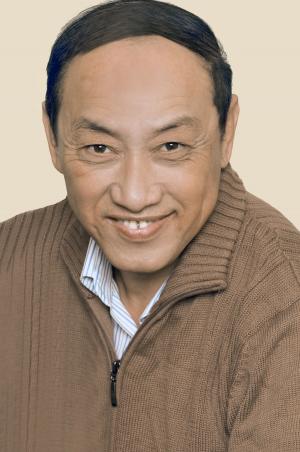 Tran Trong Chien is currently an international consultant for the U.S. Grains Council (USGC) and the American Soybean Association’s (ASA) joint office in Hanoi, Vietnam. From 1996 to 2000, he served as a consultant to both the Council and ASA in Hoangvan, Vietnam. Prior to holding this position, he spent a year working for CP Thailand. However, for most of his career – almost 20 years – he worked at the Ministry of Agriculture and Rural Development of Vietnam.

Contact the Southeast Asia regional office to be in touch with Tran Trong Chien.