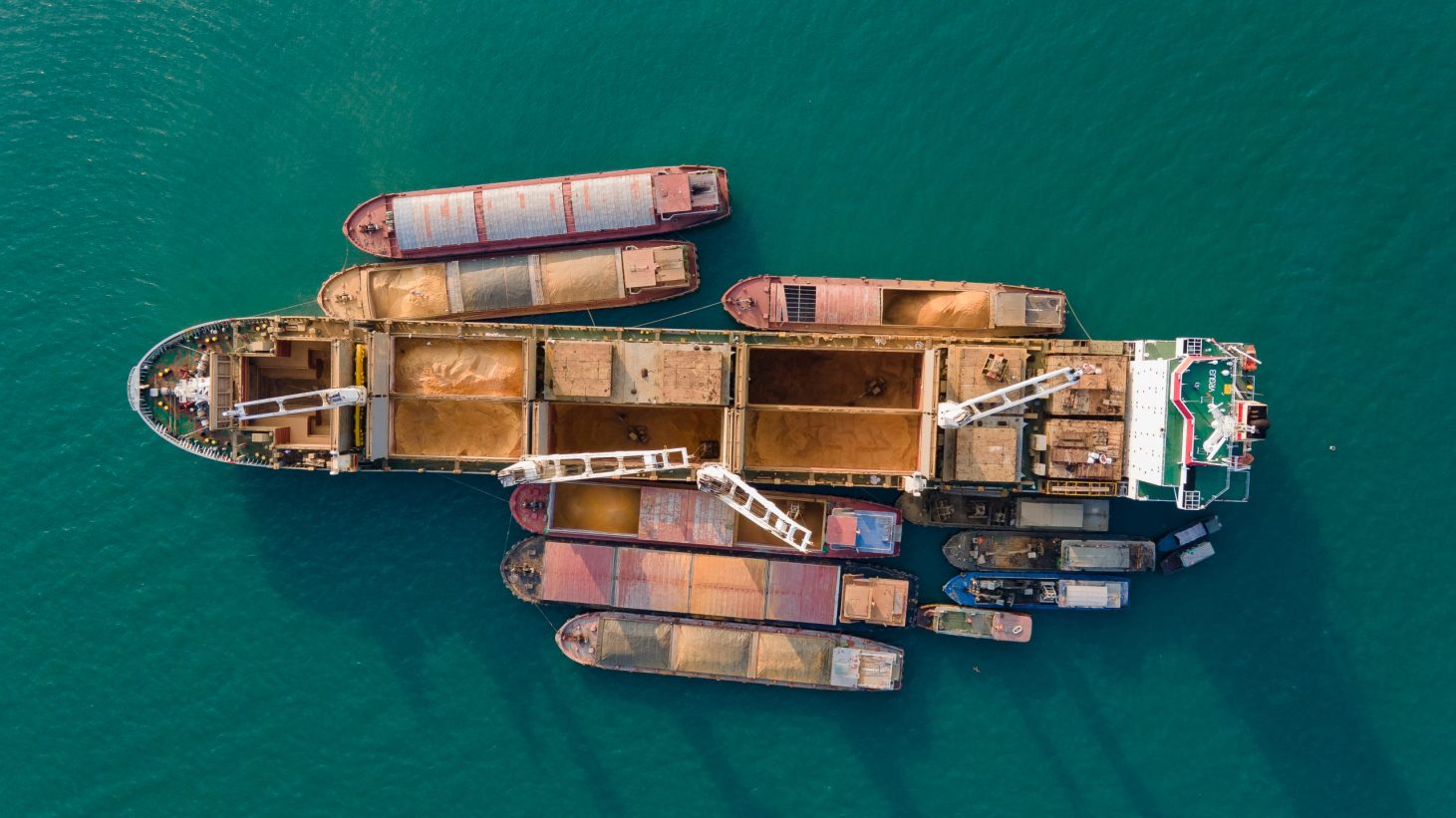 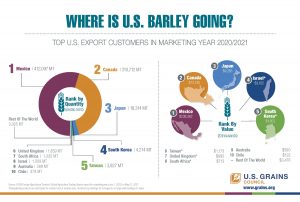 Beer is the largest food and ag agricultural export from Mexico, with a craft brew industry that has grown tenfold in just four years. This comes as good news for U.S. barley farmers and malt producers who supply the main ingredient.

The beer industry had been deemed as non-essential in spring 2020 due to COVID-19 but has made a comeback since then, with U.S. barley and barley products exports to Mexico increasing by 17.9 percent from the previous marketing year (June – May).

As the craft beer industry grows in the country, the U.S. Grains Council (USGC) continues to look for ways to create better and more competitive market access in Mexico. The Council’s Mexico office is currently working to help organize a buyers group within Mexico’s Craft Brewers Association (ACERMEX), hoping to consolidate demand for U.S. malt containers in the country.

While the craft brewing industry is smaller than the commercial industry, it does use malt in a larger proportion. Sending shipments via truck across land compared to importing by vessel  from other origins should continue to increase the desirability of working with U.S. malt producers.